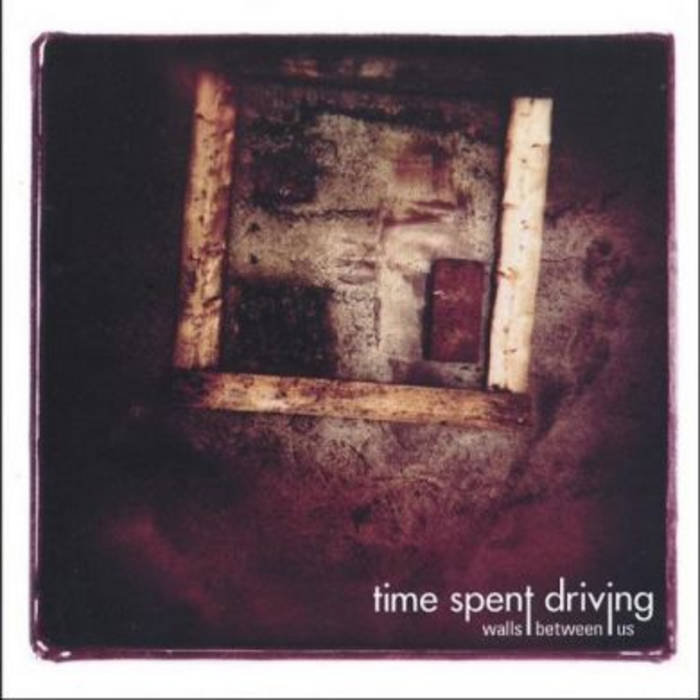 A melodic, influential and hard-working indie/emo rock band originally formed in 1999, based out of Santa Cruz, California. They released a well-received 6 song debut CDEP entitled "Walls Between Us," followed by their phenomenal full length "Just Enough Bright" (Produced by J Robbins) and more.

The band is newly reformed for 2012, playing select shows and writing material for a new album ... more

Bandcamp Daily  your guide to the world of Bandcamp

New sounds from Mavi, Ivy Sole & Moderator, plus AJ, the One joins the show, for her latest release